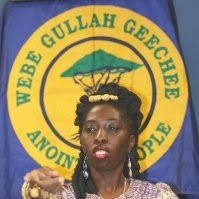 Queen Quet has appeared in and consulted for over a dozen films that range from full length action films to historic documentaries. She has been interviewed by national and international media for television, radio, and print. She has been seen and heard on programs in Australia, China, Germany, Mexico, the Bahamas, Canada, England, and different countries in Africa. She also has become the host of “Gullah/Geechee Gwine On Nayshun Nyews” which is broadcast by “Gullah/Geechee TV.” In September 2010, she spoke before a full house and received a standing ovation at the United States National Press Club in Washington, DC as she educated the crowd on the language and continuing traditions of the Gullah/Geechee Nation.

Queen Quet has won countless awards for being a woman of distinction, for her scholarship, writings, artistic presentation, activism, cultural continuation and environmental preservation. Her accolades include the United States Jefferson Award for community service, the Jean Laney Folk Heritage Award for Gullah Advocacy from the state of South Carolina, the inaugural HOTEP Award, the inaugural MaVynee Betsch Conservation Award, numerous Woman of Distinction Awards, the National Black Herstory Award, and several Queen Quet Day and “Gullah/Geechee Days” proclamations in various states. She received the “Preserving Our Places in History Lifetime Achievement Award” from the South Carolina African American Heritage Commission. The General Assembly of South Carolina also honored Queen Quet with Resolution 1453 for the work that she has done on behalf of her home state and Gullah/Geechee people locally, nationally, and internationally. 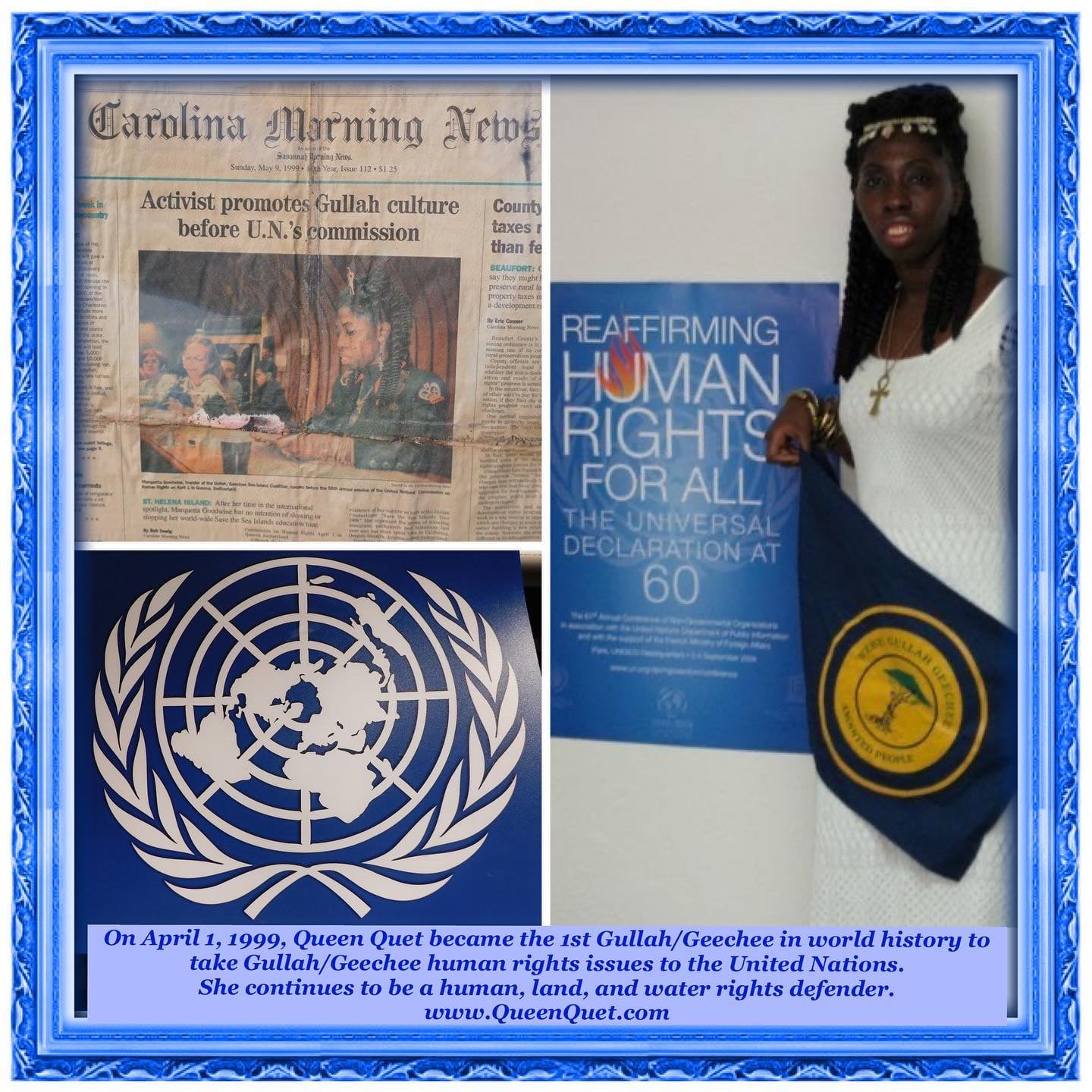